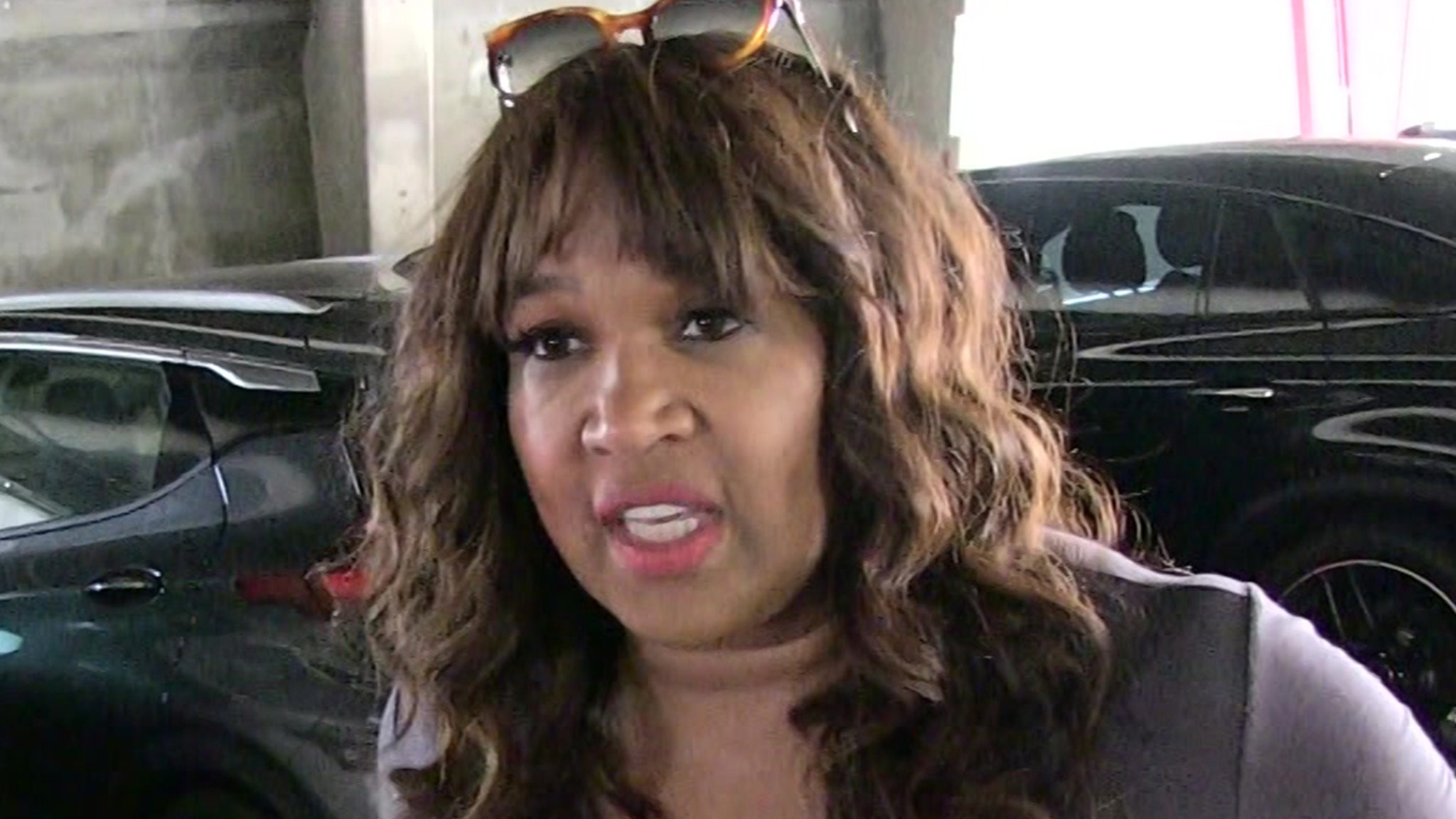 Kym Whitley was trying to get her green thumb on, but instead, ended up badly bruised — so she claims in a new lawsuit against a plant shop.

The comedian filed suit against a place called Green Thumb Nursery in L.A.’s Canoga Park neighborhood … where she says she went a couple years ago to do some plant shopping.

In the docs, obtained by TMZ, Whitley claims she pulled up to the store, parked and then tried strolling through an alleyway adjacent to the facility, before tripping on what she says was a “broken, defective, poorly maintained section of asphalt.”

She says the stumble turned into a tumble … making her land face first into the ground, and busting her mug up pretty badly — she claims she broke bones and gushed blood. Whitley claims the nursery staff helped her up, and the manager said, “I told them to fix that!”

KW posted videos of the aftermath, showing just how badly banged up the fall left her. Her attitude seemed pretty chipper at the time … writing, “Had a little boo-boo today. One minute you’re fine and the next minute you could be in the bed with your girlfriend @jackiefabulous talking about can you please bring me some ice.”

Still, Kim was clearly injured and feels like GTN should pay. She’s suing the company for premises liability and negligence, and seeking unspecified damages.