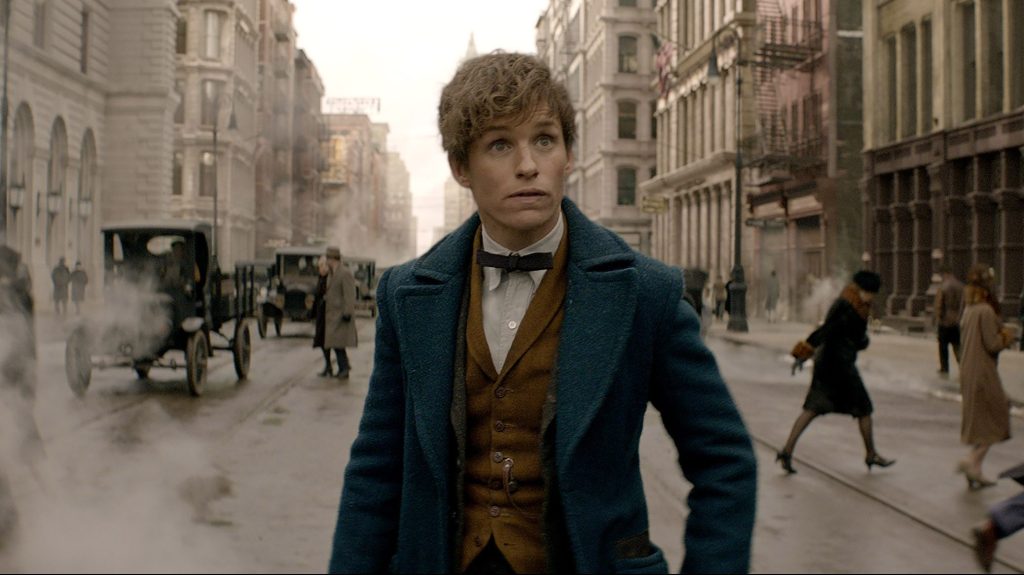 The third installment in J.K. Rowling’s Harry Potter spinoff Fantastic Beasts and Where to Find Them has set a release date of April 15, 2022, the studio said Wednesday. That’s Easter weekend next year for the pic, which now has a title: Fantastic Beats: The Secrets of Dumbledore.

Warners is moving up the movie from its previous July 15, 2022 slot. Remember, all event titles on the Warner Bros slate are purely theatrical next year, not day-and-date on HBO Max. Warner Bros already had Easter weekend on hold on the schedule for an untitled event movie.

Easter weekend has always been a vibrant period for Warner Bros with such notable box office debuts as Batman v. Superman ($166M), Clash of the Titans ($61.2M), Ready Player One ($47M) and most recently the movie that brought moviegoers back from the pandemic, Godzilla v. Kong (which made $48M over five days).

Fantastic Beasts 3 will go up against DreamWorks Animation’s The Bad Guys via Universal, and Paramount’s Sandra Bullock and Channing Tatum adventure movie The Lost City of D. No word yet if those two studios will do something brazen and put both titles on streaming and in theaters day-and-date.

Together both Fantastic Beasts movies have grossed a combined $1.46 billion worldwide. Altogether with the $7.7 billion made by the Harry Potter franchise, the Rowling Wizarding Universe counts close to $9.2B at the global box office.

In the Fantastic Beasts and Where to Find Them series, Eddie Redmayne plays Magizoologist Newt Scamander, a collector and tamer of mystical beasts, who makes his way through the secret wizard communities of New York, Paris and London during the late 1920s. The movies have also starred Katherine Waterston, Alison Sudol, Ezra Miller and Dan Fogler.

Johnny Depp, who had portrayed villain Grindelwald in the franchise, was cut from the latest movie following allegations of being a “wife beater” per the UK courts last November. The part was recast with Mads Mikkelsen.

Top 10 Biggest Flexes in One Piece
Jennifer Lopez And Ben Affleck Are Trying To Sell Their Home For A Huge Profit
Top Movie Trailers Releasing in February 2023
Fired Stew Camille Lamb Returns in a Below Deck Shocker
‘The Phantom Of The Opera’ Tops Broadway Box Office; ‘The Piano Lesson’ Closes On High Note