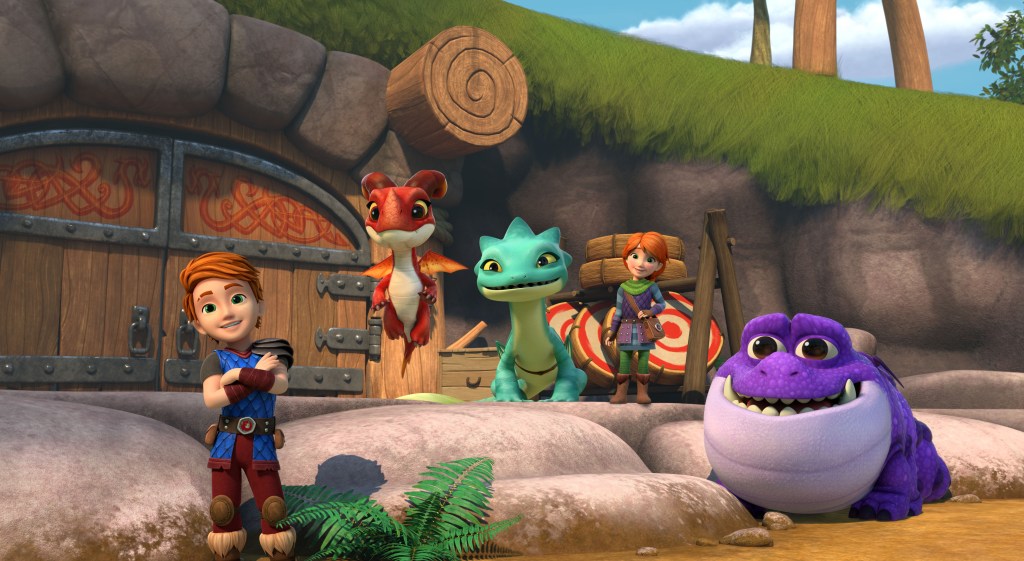 The streamer will premiere Dragons Rescue Riders: Heroes of the Sky, an offshoot of the kids series that has run for two seasons on Netflix.

The series, which will launch November 24, is one of a number of kids shows on the platform as it looks to bolsters it youth programming.

Dragons Rescue Riders: Heroes of the Sky is the next chapter following the adventures of Viking twins Dak and Leyla, who were rescued and raised by dragons, growing up learning to speak their language. Along with young dragons Winger, Summer, Cutter and Burple, they defend and protect other dragons on exciting adventures around their home of Huttsgalor.

The series is exec produced by Jack Thomas and Brian Roberts is co-EP.

Elsewhere, Madagascar: A Little Wild Holiday Goose Chase, will launch on November 26. The special follows Melman the Giraffe in New York who meets Hank, a goose who has been separated from his family and along with Marty the Zebra and Gloria the hippo they embark on a wild goose chase around the city to reunite Hank with his merry flock.

The streamer has also renewed Curious George, produced by Universal 1440 Entertainment and Imagine Entertainment, for Season 14, and Madagascar: A Little Wild for Season 5.