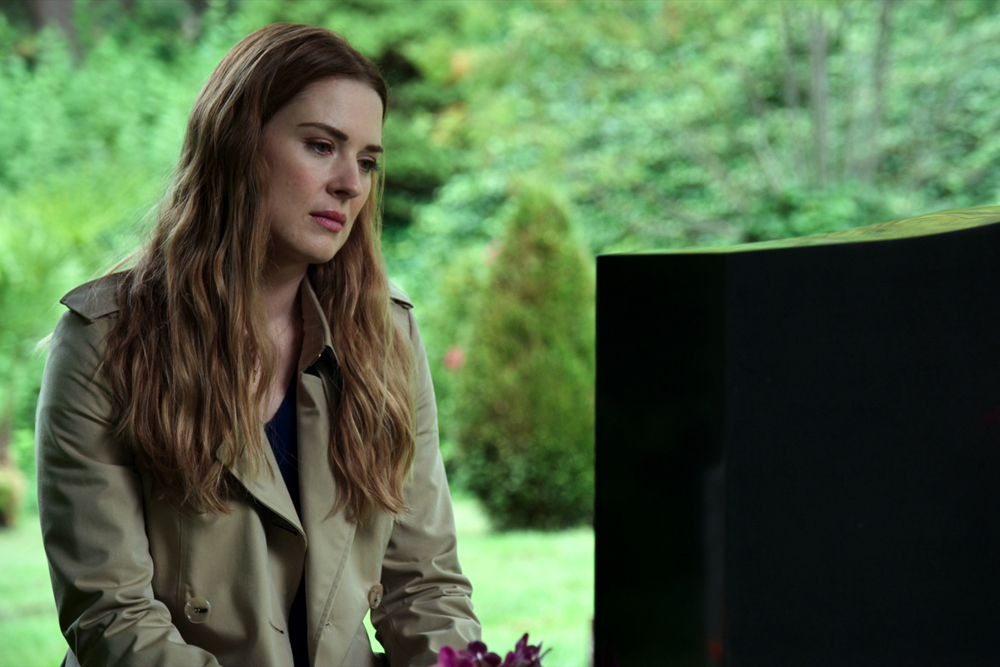 Netflix has given romantic drama Virgin River a two-season pickup, Deadline has confirmed. The large, 20-episode order, typically reserved for the streamer’s biggest hits, follows strong performances of both Season 2 in later 2020-early 2021 and Season 3 this past summer.

In early December, Virgin River ended the The Crown‘s atop the Nielsen weekly streaming rankings. And in July, Virgin River dethroned Manifest to once again rank No. 1 on the Nielsen chart, a spot it held for two weeks.

Virgin River, whose renewal was first reported by USA Today, was developed by Sue Tenney based on the bestselling book series by Robyn Carr. It centers on a nurse practitioner played by Breckenridge, who moves to the remote California town of Virgin River and finds that life there isn’t as simple as she expected.