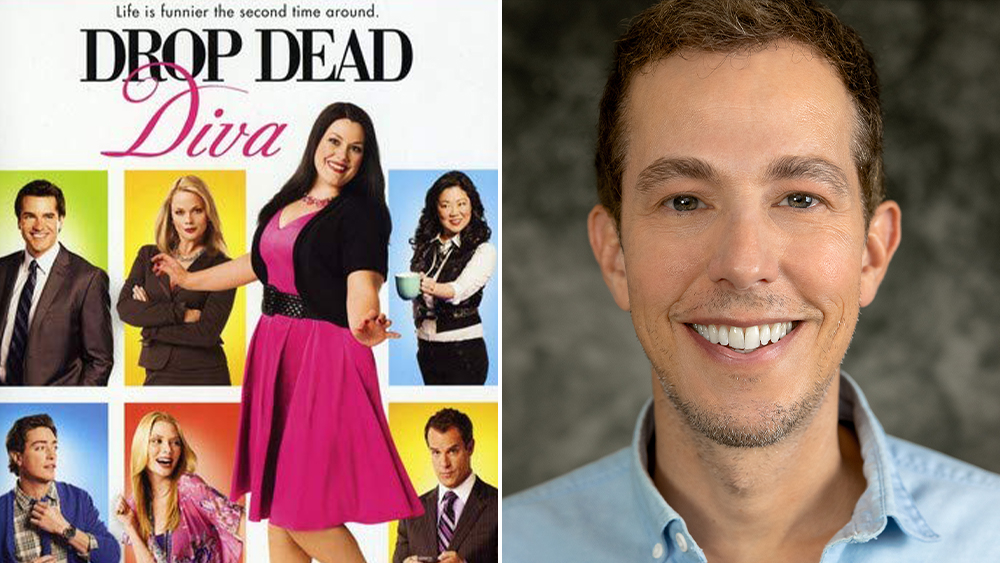 In Drop Dead Dave, written by Berman and to be directed by Babbit, when shallow, entitled, Gen Z lawyer Dave dies in a freak accident, his soul is transferred into the body of Rita, a successful but complicated Gen X attorney, forcing Dave to live as a woman and navigate an entirely new perspective on life, love and identity.

Drop Dead Diva, which ran on Lifetime for six seasons from 2008-2014, followed the story of shallow model Deb who suddenly dies in an accident only to find her soul resurfacing in the body of a brilliant, plus-sized attorney, Jane (Brooke Elliot).

Drop Dead Diva was well received, earning multiple GLAAD awards and a Humanitas nomination, and it also developed devoted fan following which helped it reverse a cancellation by the network after four seasons to produce two more installments. It remains one of Sony’s top-streamed TV titles to date.

Babbit, a multiple  Emmy nominee for her work as a director and producer on Silicon Valley, was the director-producer of Season 2 of Drop Dead Diva. She recently directed and executive produced two high profile new series, Hulu’s Only Murder In the Building, which was just renewed for a second season, and Amazon/Sony TV’s upcoming A League of Their Own, directing the pilot episodes for both shows.

Osprey Prods.’ slate includes current series Murder House Flip on Roku and the upcoming Gordita Chronicles on HBO Max, along with a number of projects in development.