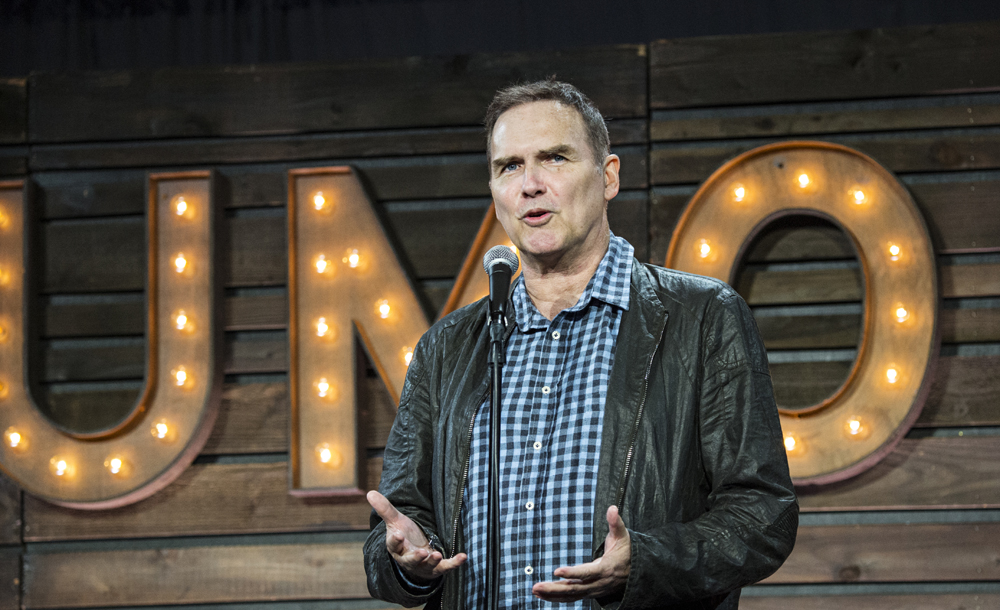 The New York Comedy Festival is paying tribute to beloved comedian Norm Macdonald following his passing today at age 61 after a nine-month private battle with cancer. Macdonald had appeared at the festival numerous times over the years and he was scheduled to perform for the fest’s in-person return in November. He was set for seven shows at Carolines on Broadway from Nov. 11-14.

“We are completely devastated by the tragic news of our friend Norm Macdonald’s passing. Apart from being one of the most talented and unique performers of his generation, Norm was simply an amazing person, a consummate professional and a joy to be around,” said Caroline Hirsch, NY Comedy Festival founder and owner, in a statement to Deadline. “Norm graced our stage on many occasions throughout the years, and it was always a special occasion when he was here. We were so looking forward to having him back with us again at Carolines as part of this year’s New York Comedy Festival. His impact on the comedy world is unequaled and he leaves behind a legacy and body of work that will live on forever. Rest in Peace, Norm.”

Macdonald is best known for his four-year stint on Saturday Night Live, but he was consistently praised for his stand-up comedy throughout his career. His 2011 Comedy Special “Me Doing Stand-up” was praised by The Guardian as one of the best Stand-up Specials of all time and he was named one of Comedy Central’s top 100 comedians of all time. The festival noted in his bio, “If you know Norm Macdonald, but do not know his stand-up, you do not know him. He is a stand-up comedian who must be seen to be believed.”