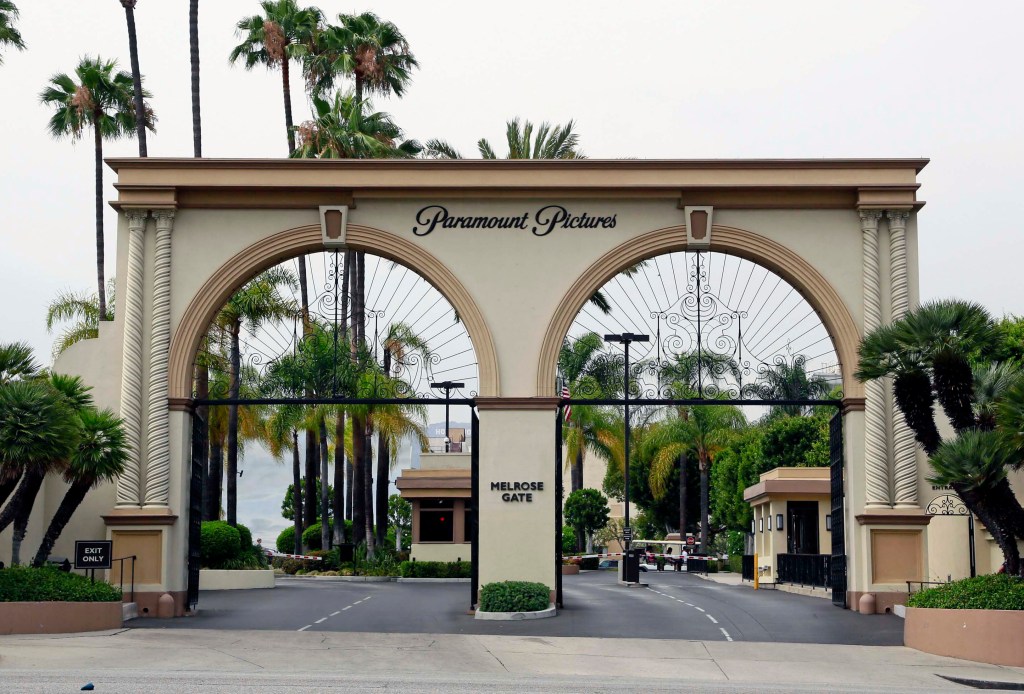 The transition plan for Paramount Pictures is officially set, with ViacomCBS confirming Jim Gianopulos will exit and Brian Robbins will add leadership of the studio to his growing portfolio.

The changing of the guard had been reported on Friday. As follow-on reports Sunday had indicated, the other key part of the makeover will see David Nevins add oversight of Paramount TV.

Robbins, who is continuing to steer Nickelodeon globally as well as helping shepherd Paramount+, gains the title of chairman and CEO of Paramount. Gianopulos, a Fox vet who turned the fortunes of Paramount around after arriving in 2017, will serve in advisory role until the end of the year.

Paramount Television Studios will become part of the premium network group under the leadership of Nevins, who is chairman and CEO of Showtime Networks. Nicole Clemens will continue to lead PTVS as its president, reporting directly to Nevins.

Robbins will assume oversight of films produced for Paramount+ as well as continue to be responsible for kids and family content globally for the streaming service. Nevins and Clemens will also continue to serve in their current Paramount+ roles of Chief Content Officer, Scripted Originals, and President of Original Scripted Series, respectively.

“Paramount is one of ViacomCBS’s crown jewels, delivering some of the most iconic moments in entertainment for more than a century. The moves we’re making today will build on Paramount’s strong momentum, ensuring it continues to engage audiences at scale while embracing viewers’ evolving tastes and habits,” ViacomCBS CEO Bob Bakish said. “A passionate storyteller who takes a holistic view of the entertainment ecosystem, Brian is an expert at building powerhouse global franchises by leaning into the unique strengths of new and established platforms – including theatrical releases, streaming, linear, consumer products and more. With Brian drawing on his extensive experiences across animation and live action, and David overseeing Paramount Television Studios, we will build on Paramount’s incredible legacy and chart a new path for the studio.”

As to Gianopulos, Bakish continued, “Jim is a towering figure in Hollywood who has successfully led Paramount through an extraordinary period in the film industry. From the wild success of the A Quiet Place franchise to the Oscar-winning Rocketman to fan favorites like Sonic the Hedgehog and Mission: Impossible – Fallout, he has overseen the creation of films that have achieved both critical acclaim and commercial success. I want to extend my deepest gratitude to Jim for his leadership in establishing a revitalized Paramount.”

Gianopulos noted that he has spent nearly 40 years as “part of this amazing world” of film and television. “I’ve been honored to help guide the evolution and massive expansion of creative content, from the birth of video to global TV access, to the launch of iTunes, to ubiquitous internet availability, and now the streaming revolution,” he added. “The opportunity to take the reins at Paramount and revitalize it, build first-class executive and creative teams, and restore it to both profitability and creative success has been a source of pride. Brian has a long and successful career, and having worked closely with him, I know he and the team at Paramount will have great accomplishments in the future. I wish them all the very best success.”

Robbins called Gianopulos “nothing less than legendary in this business, and I am humbled and grateful to him for his years of mentorship and friendship during our time working together,” said Robbins. “I am excited about the future for Paramount Pictures, and I want to thank Bob Bakish for the opportunity to use this incredibly powerful and broad canvas to produce films for every audience and deliver them in the ways today’s consumers want to experience them.”

It has been a fast rise for Robbins since he arrived at Viacom in 2017 to run Paramount Players, a division set up to help the company mine its 109 years of history for projects. In 2018, Viacom acquired AwesomenessTV, which Robbins co-founded. He was soon installed as head of Nickelodeon and his elevation at Paramount is the third promotion he has received in a year.

At Nick, he has steered mega-franchises like PAW Patrol, Teenage Mutant Ninja Turtles and SpongeBob SquarePants. He has shown a knack for developing low-cost, high-impact teen fare like To All the Boys I’ve Loved Before, an Awesomeness property that became a potent film franchise for Netflix.

Paramount+, the rebrand and expansion of CBS All Access that took effect last March, has become a central corporate priority. The bet by ViacomCBS in reshuffling the Paramount executive ranks is that Robbins on the film side and Nevins in the TV realm can champion titles that help the streaming service break through. It’s the anchor property in the ViacomCBS streaming stable, which added 6.5 million subscribers in the second quarter to exceed 42 million. At that scale, it faces an uphill climb against mass services from Disney and WarnerMedia, along with incumbents like Netflix. ViacomCBS has long maintained that its mix of live sports and news along with premium, on-demand fare, makes Paramount+ unique.

Before his time at Awesomeness, Robbins co-founded Tollins/Robbins Productions and was founder and president of Varsity Pictures.