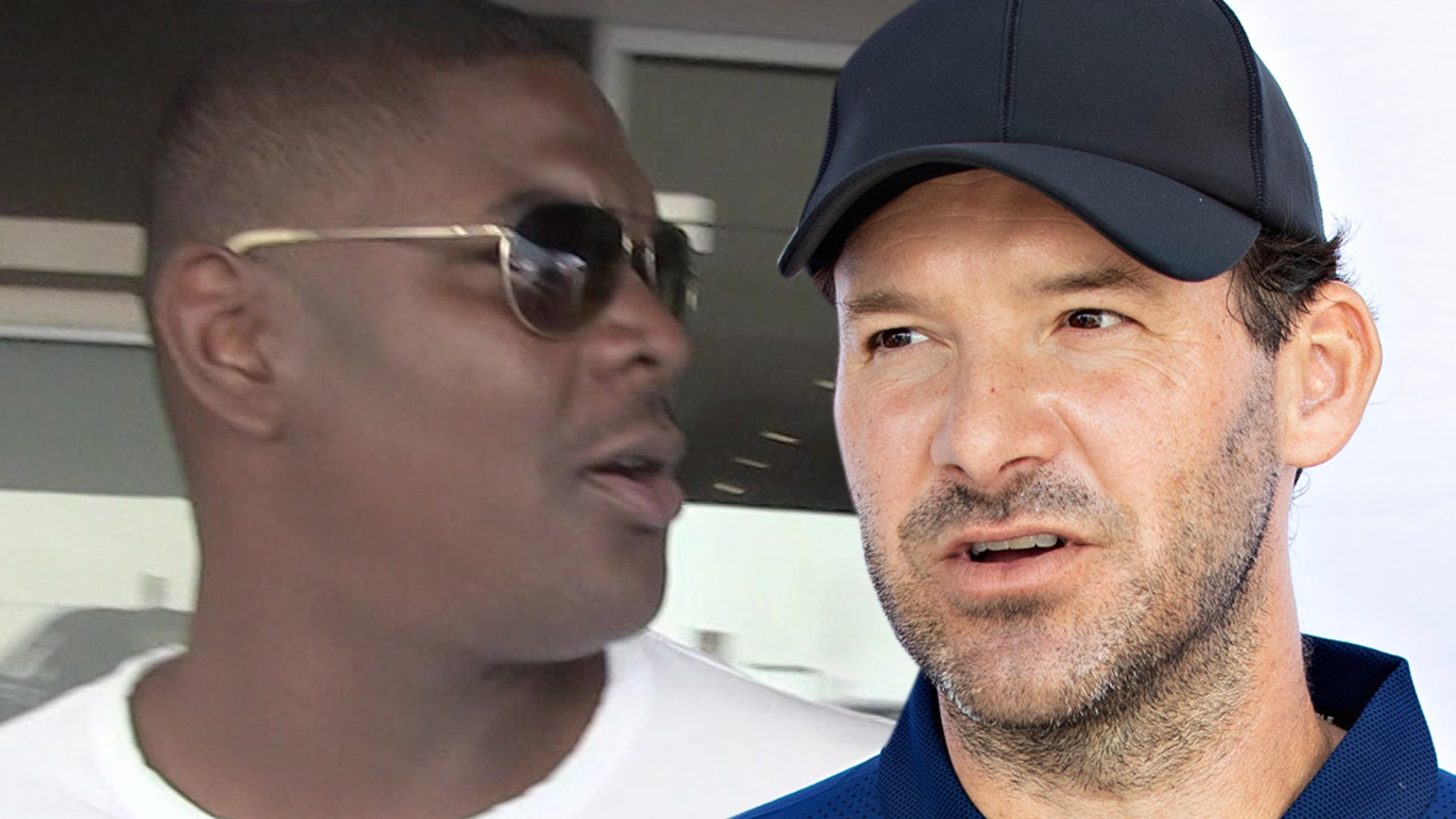 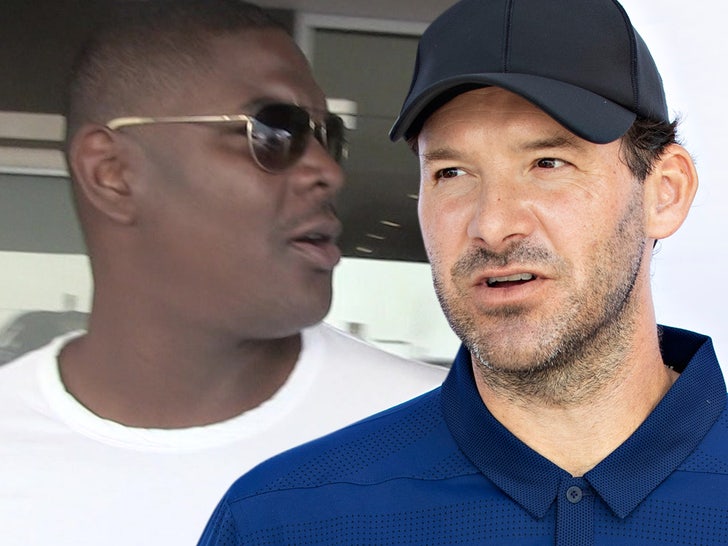 Keyshawn Johnson says he was NOT the biggest diva on the Cowboys during his tenure in Dallas … explaining that honor actually belonged to Tony Romo!!!

The former wide receiver made the claim on ESPN’s “First Take” on Wednesday … saying while he was a Cowboy in 2004 and 2005 — Romo was full of drama.

“Tony Romo is one of the most diva-ish dudes that I’ve ever been around at [QB]. … And he wasn’t even starting at the time.”

“Tony Romo was one of the most diva-ish dudes that I’ve ever been around at that position!” Johnson said.

What’s interesting … Romo wasn’t even the starter during Johnson’s two years with the Cowboys — the QB was actually a backup to Vinny Testaverde in his rookie year and then Drew Bledsoe the next season.

“I think Tony might’ve even been on the practice squad,” Johnson said. “Major diva, though!”

Johnson didn’t elaborate on what exactly made Tony such a problem to be around … but the rant was all part of a tangent Keyshawn went on while trying to explain how QBs have more “diva” tendencies than wideouts.

“Can’t say anything bad to the quarterback,” Johnson said. “If you say something to him — if you scream at him or yell at him — you’re a problem.”

Keyshawn continued, “They always got to have the, ‘Look at his pretty face. His hairstyle. Oh, what about his suit!’ All diva stuff. Everything.”