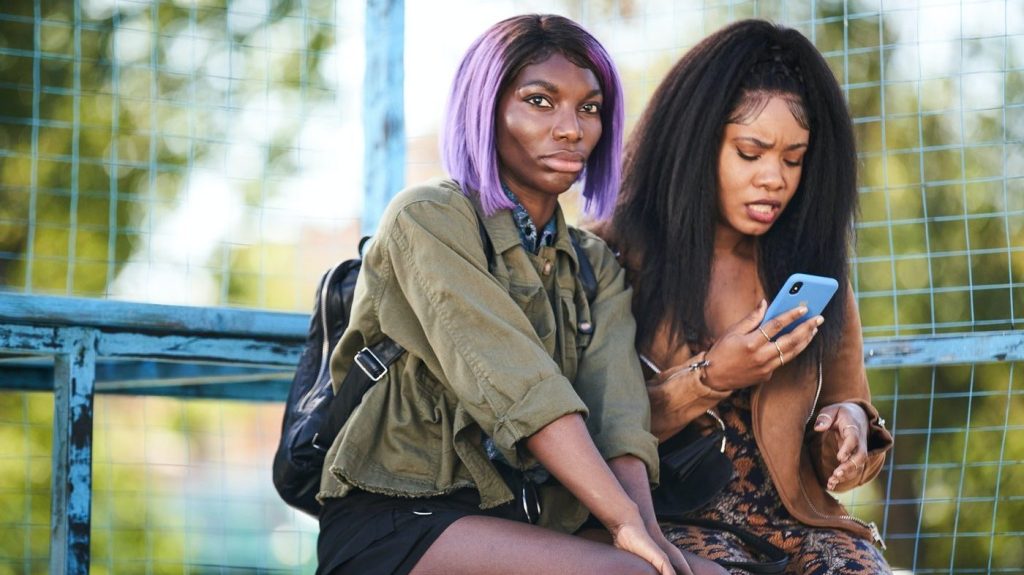 Two new reports from leading UK producer group Pact show the stark impact of the COVID-19 pandemic on the UK independent production sector, with the group’s CEO John McVay warning that “it may take many years for the industry to build back to where it was prior to the pandemic”.

According to Pact, the findings of the annual Pact Census and a specially commissioned Covid Long Term Impact Study raise particular concerns in the context of the Government’s proposal to privatise Channel 4, with small and medium-sized indies especially concerned about their future prospects.

International revenues remained above £1BN for the second year running – despite falling by 13% -driven by international primary commissions and sales of finished programs.

Revenue generated by commissions from on-demand services such as Netflix and Amazon Prime grew year-on-year, although at a much smaller rate than recent years, by 6% reaching £356m.

Domestic TV revenues were hit hardest, declining by £257m (13%) as a result of a reduction in primary commissioning spend from the UK – the lowest since 2011.

However, secondary revenues increased to over £500M as indies looked to make money by other means while productions were paused or even cancelled.

After several consecutive years of growth, spend on drama commissions fell in 2020 with entertainment commissions replacing drama as the most valuable genre, accounting for one third of UK commissioning spend in 2020. Spend on factual entertainment also increased by five percentage points reflecting the ability for producers to make these kinds of shows more easily during the pandemic.

The Pact Census has been conducted by media management consultants Oliver and Ohlbaum since 2008.

Earlier this year Pact conducted a separate piece of research from 3Vision which looked at the difficulties faced by UK independent production companies throughout the COVID-19 global pandemic, as well as assessing the recovery and reflecting on indies’ experience of working with UK and international commissioners.

The findings show that whilst the sector is some way off from recovering to pre-pandemic levels, the introduction of various measures – including the Government Production Restart Scheme – meant many indies were able to survive through the crisis, adapting their businesses to make the most of the changed landscape. Worries about future prospects – especially amongst smaller indies – do however persist.

As a result of the pandemic, 65% of respondents were looking to diversify and develop other areas of their business, while 74% were looking to target more SVOD commissioners rather than just free to air channels. Smaller production companies expressed more intent in changing their content focus, budgets and plans. Although the survey still found that Free to air TV is the biggest commissioner for UK productions representing 48% of commissions.

The number of pitches made by production companies surveyed increased year-on-year to all national UK broadcasters by 18%. The total number of commissions also increased, with the commissioning rate also rising from 13% in 2019/20 to 16% in 2020/21.*

Production companies in London have been the main beneficiaries from the increased number of commissions year-on-year, most notably from Channel 5. In line with their Charter commitments and targets for national representation, the BBC commissioned the most from outside of London, with Channel 4 also acquiring content particularly from the rest of England.

Overall response times to pitches were slower throughout the pandemic than in the preceding 12 months with the average time slipping from 5.2 to 5.7 weeks. The BBC took longer to respond to submissions (7.4 weeks on average) but does receive far more pitches than all other UK commissioners.

A quarter of all respondents had a show cancelled between April 2020 and March 2021, with the majority having one cancellation. Production companies based in the Nations were more likely to have a show cancelled than those based in England.

The financial impact of the pandemic affected all sizes of production company based across the UK with most experiencing a notable decrease in cash reserves, with those with lower revenues in the previous year the most likely to feel the effects.

When asked about future growth for their companies, there are worries, particularly in the short term from smaller production companies over their prospects for the next 1-2 years. There is however more optimism for the mid-term (i.e. 3-5 years).

Commenting on the two pieces of research, Pact CEO John McVay said: “The industry has taken a big hit from the pandemic and we are still in the recovery phase. The Government’s Production Restart Scheme has played an important part in that recovery and it may take many years for the industry to build back to where it was prior to the pandemic.

“In particular smaller, out of London companies have been detrimentally affected by the pandemic and with the future sale of Channel 4 on the cards, it’s those indies – who see Channel 4 as one of their primary buyers – who are going to suffer most.”

Hakan Kousetta, Co-Founder of 60Forty Films and Pact Chair added: “What these findings clearly show is that, whilst the Government Restart Scheme has been hugely successful in getting the production sector back to work, it hasn’t eradicated the severe financial impact Covid has had on the production sector. With SMEs accounting for such a large proportion of production activity it’s vital that they are able to recover and build back to pre-pandemic levels. Extending the Government’s Production Restart Scheme past the end of the year will be essential to that, as will maintaining the existing commissioning ecology. We await to hear from Government on any extension; but we are also really concerned that the prospective sale of Channel 4 is going to have a very detrimental effect on an already battered and beleaguered sector.”

It should be noted that the time frames for both pieces of research are different – the increase in commissions is not reflected in this year’s Census results.