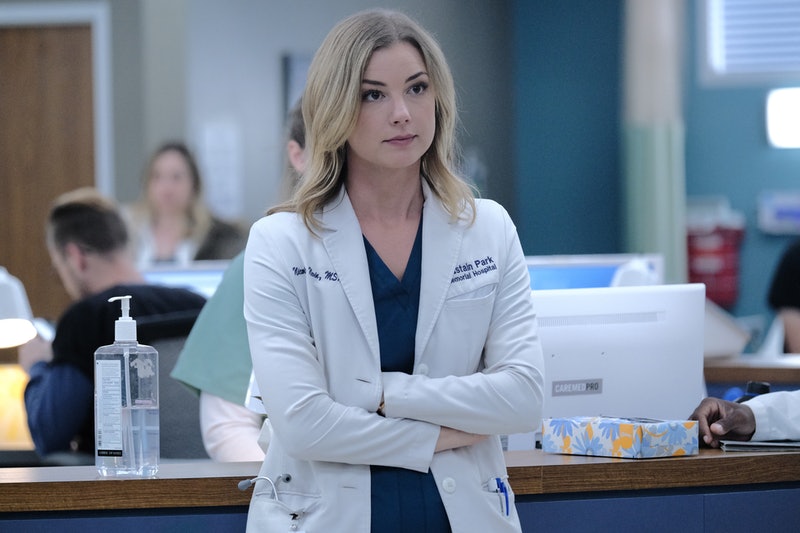 One of Fox’s popular drama series, The Resident, is heading into its fifth season without its female lead, Emily VanCamp. As Deadline revealed last week, VanCamp has departed the medical drama after four seasons, and the storyline of her character, Nicolette ‘Nic’ Nevin, is expected to be wrapped up early into the upcoming season. (There is still hope that VanCamp may return as a guest star in the future.)

During an interview tied to Fox’s TCA presentation, Deadline asked the network’s entertainment president Michael Thorn about The Resident’s future without VanCamp.

“We have such an incredible ensemble cast on The Resident,” he said. “Emily is certainly a big part of the show but like many ensemble dramas that have incredible creators behind it, we believe we’re going to still really connect with our audience on the stories that we’re telling this season.”

Thorn teased how Nic will be written off and indicated that the series will add new cast members in the wake of VanCamp’s exit.

“The audience is going to be surprised and emotionally engaged with how we handle Emily’s departure and the way that it affects all of the other characters,” he said. “And yes, we will be introducing some new characters as we go along but I think it’s going to be another excellent season. Amy Holden Jones does an incredible job.”

Created by Holden Jones, Hayley Schore and Roshan Sethi, The Resident follows a group of doctors at Chastain Memorial Hospital, as they face personal and professional challenges on a daily basis. Matt Czuchry, Bruce Greenwood, Manish Dayal, Malcolm-Jamal Warner and Jane Leeves star. Morris Chestnut also stepped down as a series regular after Season 4 as he was  tapped as the male lead of new Fox drama series Our Kind of People. He was expected to continue on The Resident as a recurring but during a TCA panel for Our Kind Of People earlier today he said that he wasn’t sure about his future on the medical drama.