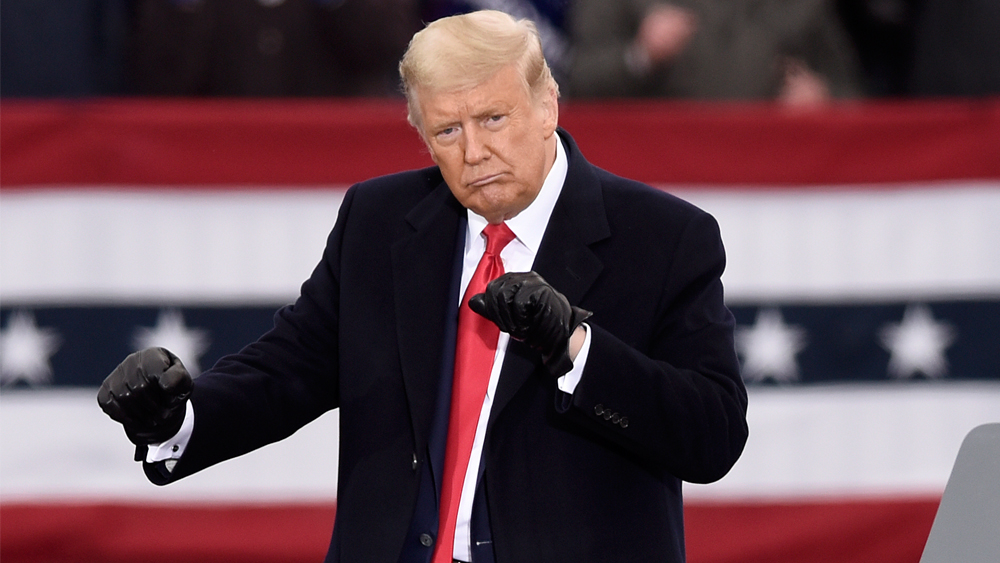 Donald Trump has long fancied himself a boxing expert.

In the ’90s, he put on the Mike Tyson-Michael Spinks bout at his Atlantic City casino. As the 45th President of the United States, he pardoned heavyweight champion Jack Johnson in an Oval Office ceremony attended by Lennox Lewis, Deontay Wilder and Sylvester Stallone. He also claimed to have won $20 million betting on Evander Holyfield when he upset Mike Tyson in 1996, though no sports book could ever confirm Trump placed such a bet.

That last story may surface again on Saturday, when the former president will “provide guest commentary” for the heavyweight boxing match between former champion Holyfield, 58, and former UFC champ Vitor Belfort, 44. The bout is set for Saturday, September 11 at the Hard Rock in Hollywood, Florida. It’s promoted by Triller, the social media platform co-owned by former Relativity Media boss Ryan Kavanaugh.

Trump’s commentary will be available on a “gamecast,” according to ESPN, and he will provide insights on the entire fight card, which includes Anderson Silva vs. Tito Ortiz and David Haye vs. Joe Fournier. Donald Trump Jr. will reportedly join his father.

ESPN clarifies, however, that Trump’s will not be the main commentary: Jim Lampley who has called pay-per-view fights for decades, will do the telecast with former champ Shawn Porter. The gamecast, it seems, will be separate.

“I love great fighters and great fights,” Trump said in a statement today. “I look forward to seeing both this Saturday night and sharing my thoughts ringside. You won’t want to miss this special event.”

Former multi-division champion Oscar De La Hoya was supposed to fight Belfort, but bowed out last week when he was hospitalized with Covid.

Holyfield stepped up at the last minute to fill out the card. While most fighters would be greatly hampered by such a late entry, Holyfield — even at 58 — is likely still in very good shape. His heart is also not to be questioned. Ring rust is another matter. Holyfield last fought professionally in 2011.

Triller was behind November’s Mike Tyson-Roy Jones Jr. bout and also the April meeting between Jake Paul and Ben Askren.