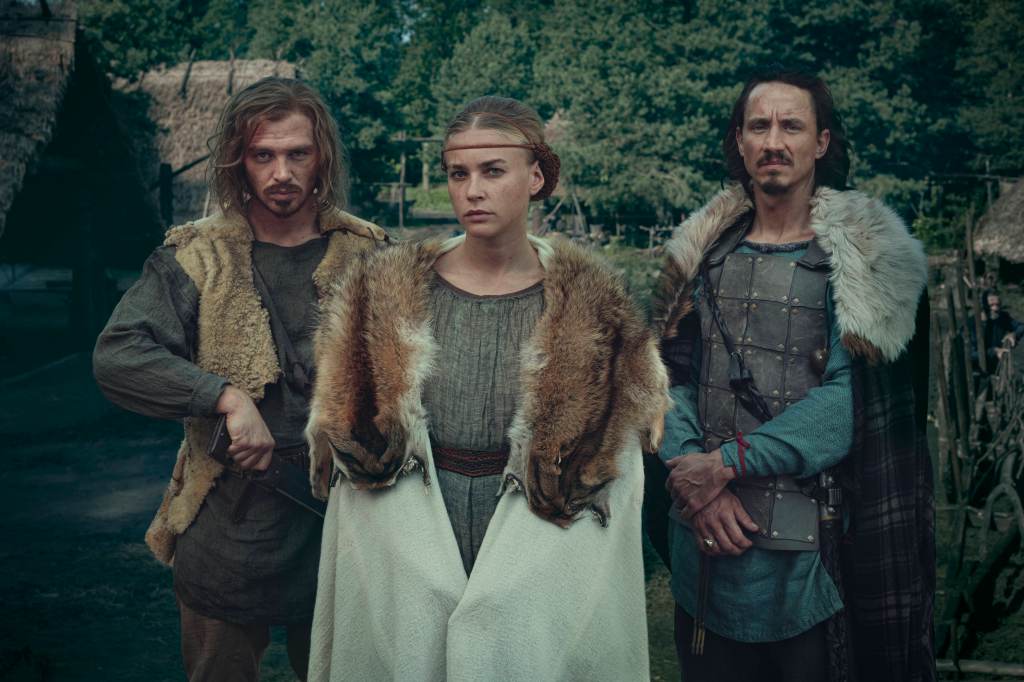 EXCLUSIVE: The fight against Rome continues. Good news for Barbarians fans, cameras are now rolling on the second season of the historical action show, which is Netflix’s most successful German series.

Six 45-minute episodes will be filmed in Krakow, Poland, and its surroundings. Stefan Ruzowitzky (The Counterfeiters) is acting and showrunner and will direct episodes 1-3 and 6.

As per last season, Gaumont’s managing director, Sabine de Mardt, is in charge of the production, together with Andreas Bareiss and Rainer Marquass.

Barbarians was Netflix’s most successful German content, series or film, before it was recently topped by the feature Blood Red Sky, which was watched by north of 50 million households in its first 28 days.

Top of this page is a first look at season two.

Showrunner Stefan Ruzowitzky commented on the second season: “I am really happy to be part of the continuation of this great series and looking forward to the cooperation with the entire team in front of and behind the camera. We were able to win further great actors and actresses over whose characters enrich the narrative density of Barbarians even more.”

Executive producer Andreas Bareiss of Gaumont added: “After the Varus Battle was fought, we really trusted in being able to continue the thrilling story around Arminius, Thusnelda and Folkwin. Now we are all the more happy to send our heroes on another adventurous journey of love, friendship and betrayal. Adventures that couldn’t be more emotional and exciting.”

Jan Bennemann, Manager Local Originals at Netflix, added: “The worldwide success of the first season of Barbarians once again confirmed that we can enthuse a large international audience with local stories from local creatives and talents. We are all the more grateful that the historical sources offer sufficient potential for an exciting follow-up. So, we are happy that we can continue the successful collaboration with Sabine de Mardt, Andreas Bareiss and Rainer Marquass of Gaumont in the form of a second season.”