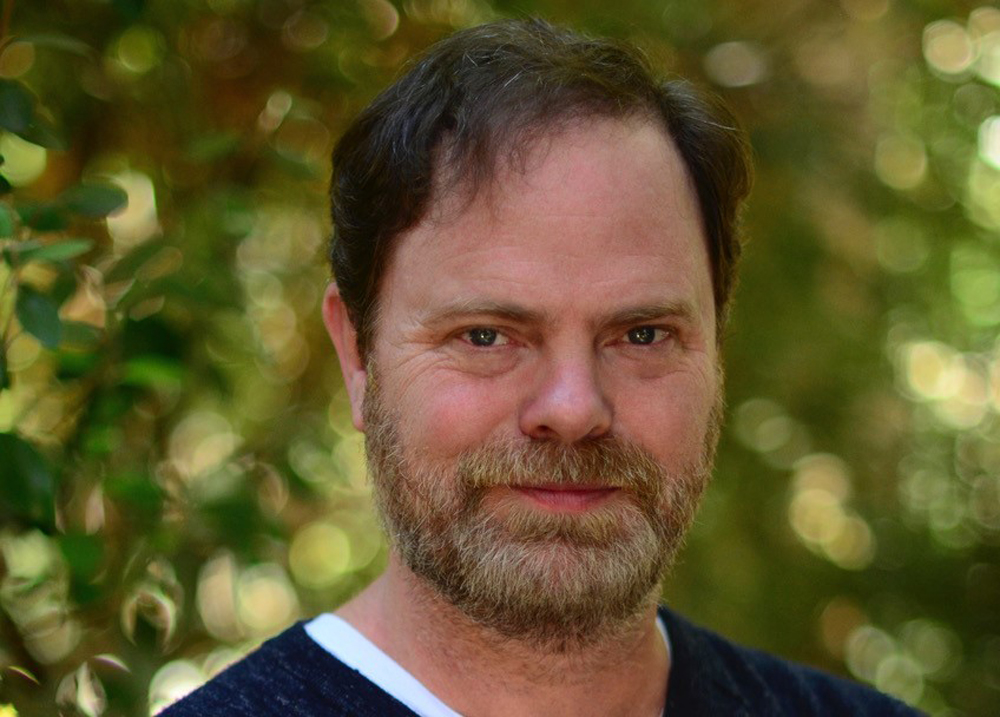 Created and executive produced by Roland, Dark Winds, which has a six-episode order, is a psychological thriller that follows two Navajo police officers, Leaphorn (McClarnon) and Chee (Gordon), in the 1970s Southwest as their search for clues in a grisly double-murder case forces them to challenge their own spiritual beliefs and come to terms with the trauma of their pasts. Season 1 is expected to premiere on AMC+ and AMC in 2022.

Wilson will play Devoted Dan, a pious missionary who relies on his divine faith to recruit followers to the gates of his used car lot. He is also a degenerate and practitioner of every Biblical sin he decries.

Best known for his nine-season run as Dwight Schrute on NBC’s The Office, Wilson will next be seen opposite Bryan Cranston and Annette Bening in the film Jerry and Marge Go Large for Paramount+.